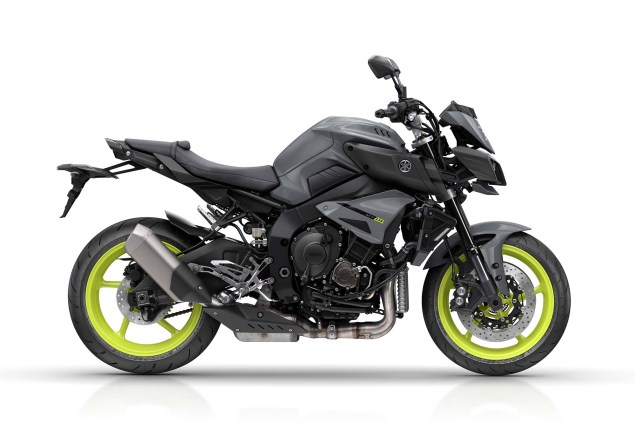 The Yamaha MT-10 was probably the big reveal of the 2015 EICMA show, with the 1,000cc streetfighter putting the two-wheeled establishment on notice with its radical design. The kicker though to the MT-10’s debut however was the utter lack of technical specifications when Yamaha unwrapped the street bike. Thankfully, that’s […]